Teach Me Life
Home Lifestyle A blonde replaced her windows 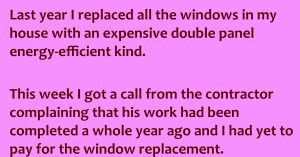 Last year I replaced all the windows in my house with an expensive double panel energy-efficient kind.

This week I got a call from the contractor complaining that his work had been completed a whole year ago and I had yet to pay for the window replacement.

Boy oh boy, did we go around!

Just because I’m blonde doesn’t mean that I am automatically stupid.

I proceeded to tell him that his fast-talking sales manager had told me at the time of installation that in one year the windows would pay for themselves.

There was silence on the other end of the line so I just hung up and I haven’t heard from him since.

Guess I won that argument. 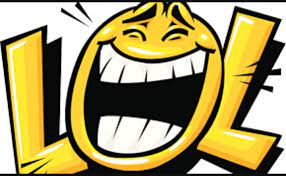 The drunkard told his son at the BAR

The drunkard told his son at the BAR:

‘Since the drink is in the genes, you too will take to drinking; of that, there is no doubt. But, you should drink moderately like me and should know when to stop’ 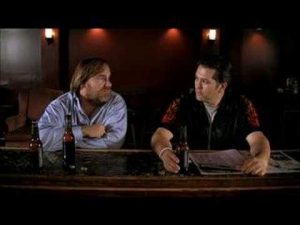 His father said:’Er, well, look at that table at the corner. Three people are sitting and drinking. You should stop when they appear as six people. Double the actual number is the limit…Got it?’

‘But dad,’ said the son,’ there’s only one man sitting there.’

Did you laugh? we hope this joke made your day, enjoy it!