John and Jessica were on their way home from the bar one night and John got pulled over by the police.

The officer told John that he was stopped because his tail light was burned out.

John said, “I’m very sorry officer, I didn’t realize it was out, I’ll get it fixed right away.”

Just then Jessica said, “I knew this would happen when I told you two days ago to get that light fixed.”

So the officer asked for John’s license and after looking at it said, “Sir your license has expired.”

And again John apologized and mentioned that he didn’t realize that it had expired and would take care of it first thing in the morning.

Jessica said, “I told you a week ago that the state sent you a letter telling you that your license had expired.”

Well by this time, John was a bit upset with his wife contradicting him in front of the officer, and he said in a rather loud voice, “Jessica, shut your mouth!!”

The officer then leaned over toward Jessica and asked. “Does your husband always talk to you like that?”

“Not always,” answers Jessica, “only when he’s drunk!” 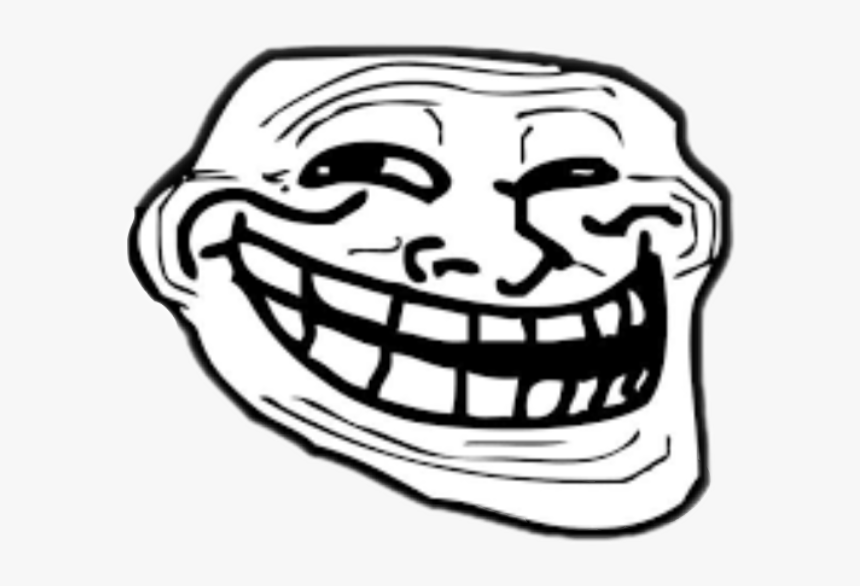 A police officer stops a minivan full of elderly ladies being driven by an old gentleman because they’re only going 25 mph, stopping the mid-day traffic.

The policeman asks the driver why is he going so slow.

“Well that’s the speed limit, isn’t it! There was a sign saying 25 and everything!” the driver defends himself.

The policeman sighs, “No, sir, that’s the number of the highway you’re on. It has nothing to do with the speed limit.”

“Oh, so that’s what it means…” says the driver, looking shocked.

The officer looks at the rest of the van and notices the grannies are looking somewhat frozen and stiff.

“What’s up with the ladies?” he asks the driver.

A woman was driving with her husband when was pulled over by the police.

Woman was in a hurry and told the officer so.

Woman was beside herself. “That’s dis.crimination!” she shouted.

The officer explained calmly, “Ma’am, I meant the speed limit.”