Teach Me Life
Home Lifestyle Husband Pay For His Mistake.

“Today I fought so much with my husband. I am coming to live with you again.”

Mother: No. He should pay for his mistake. I am coming to live with you. 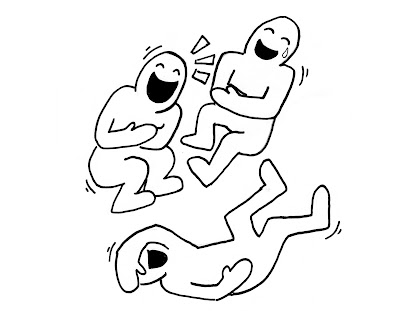 At a friends’ wedding reception,

the groom stood to say a few words.

Here he paused in thought, whereupon his mother-in-law completed the sentence,

“That you can’t return!”

A mother-in-law explaining work to her newly wed Daughter-in-law.

“I am Home Minister as well as Finance Minister of this house, your Father-in-law is the Foreign Minister, my Son, I mean your husband runs the Ministry of Demand and Supply, and, my daughter runs Planning & Development Ministry. Now you tell me which Ministry would you like to run?”

Daughter-in-law instantly replied with a smile, “Dear mother-in-law, I’ll be the leader of OPPOSITION…”

A young man excitedly tells his mother that he’s fallen in love and that he is going to get married.

The next day, he brings three beautiful women to the house and sits them down on the couch and they chat for a while. Later, he says, “Okay Ma, guess which one I’m going to marry?”

She immediately replies, “The one on the right.”