Two falcons are watching an air show where fighter pilots are racing their jets against one another.

One falcon turns to the other and says, “Man, I thought we were fast, but those guys are insane.” 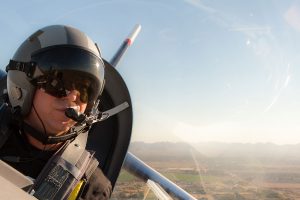 The second falcon turns back and says, “You’d also fly that fast if your ass was on fire.” 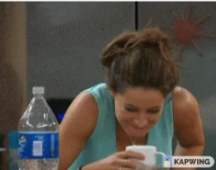 A six-year-old comes crying to his Mother 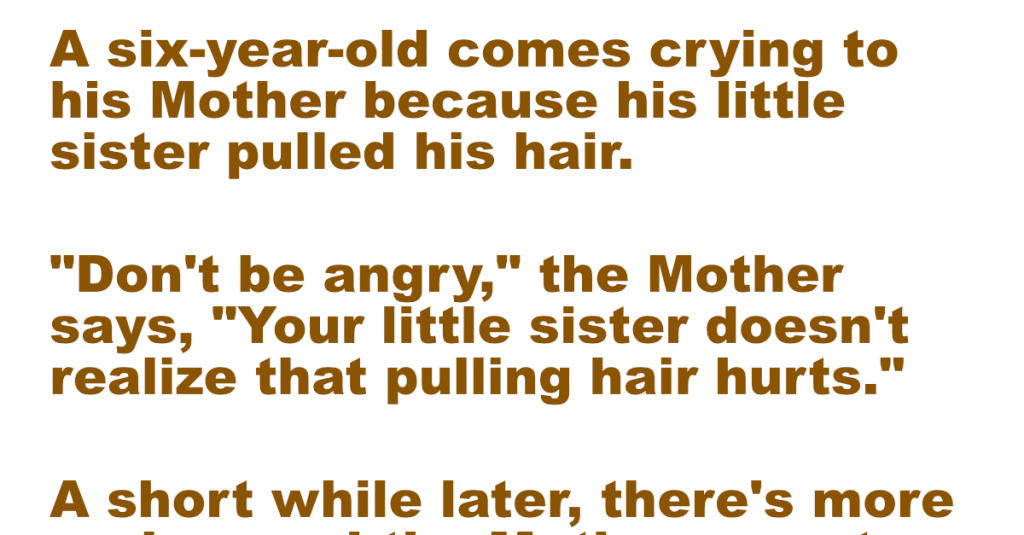 A six-year-old comes crying to his Mother because his little sister pulled his hair.

A short while later, there’s more crying, and the Mother goes to investigate.

This time the sister is bawling and her brother says…